Bear Valley Service is an independent full-service Land Rover auto service center located in Roswell, GA, about 30 miles north of Atlanta. It’s owned by longtime friends Brett Soderberg and David Croot, and we provide specialized service, repairs, and maintenance for Land Rovers. Our technicians have in-depth training and experience working on all models of Range Rovers, as well as Sports, Discovery, Defender, LR2, and LR3 models. Our team has over 100 years combined Land Rover experience. Bear Valley Service has the expertise to keep your vehicle running in perfect condition by following the maintenance procedures intended by the manufacturer. Our facility has the most up-to-date and specialized tools, including computerized diagnostic testing equipment, which allows us to carry out your Land Rover repairs and maintenance quickly and accurately. As a small business, we provide specialized auto care with a very personal service to each customer who visits us. We invite you to give us a call today with any questions you have about Land Rover care and maintenance. 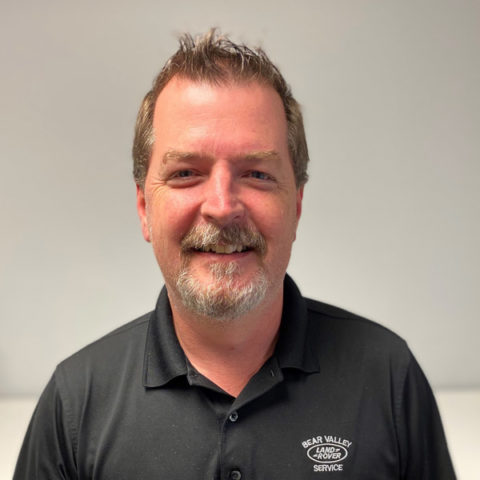 Technician at Troncalli Chrysler from 1995 Until September 1999

Graduated from Land Rover Apprenticeship Program in May 2000

Attended new vehicle launch and training for LR3 and in Canada

Co owner of Bear Valley Service from April 2011 to current 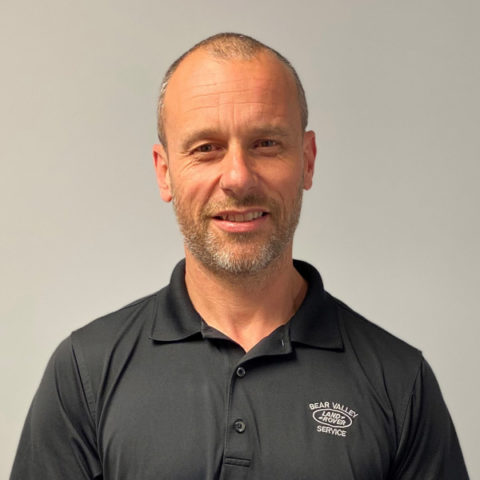 David Moved to Palm Beach in 1994 and Worked at a Breman Motorcars, a Bentley and Rolls Royce shop

Attended new vehicle launch and training for Discovery in Arizona

Co owner of Bear Valley Service from April 2011 to present

David is an avid crossfitter and Mountain Biker 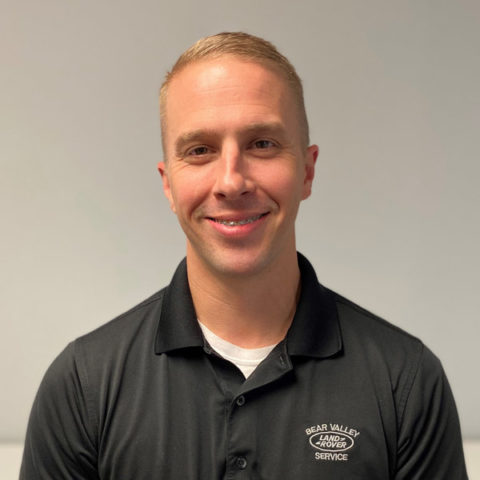 Bear Valley service from 2015 to present 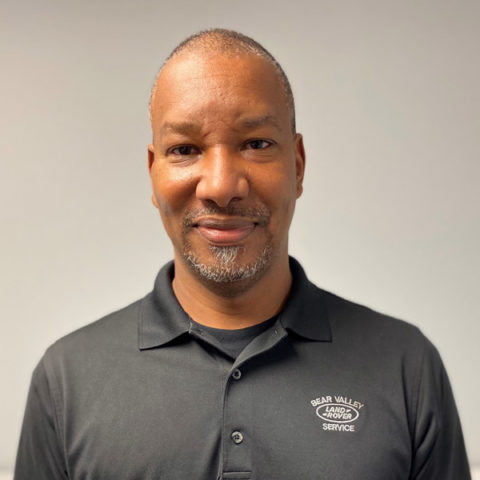 Technician at Land Rover Northpoint from 2000-2019 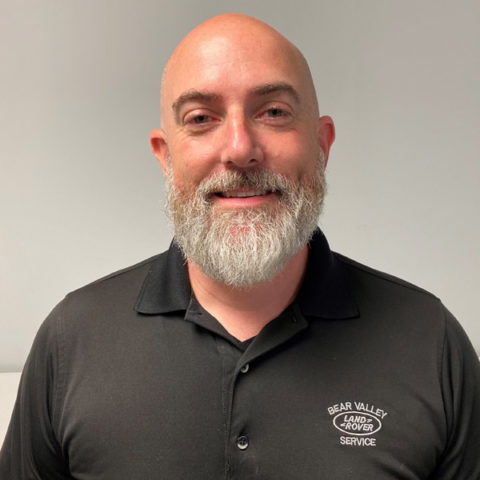 Marque of Distinction winner 2014, Top Parts professional in Us.

Service Advisor at Bear Valley From November 2017 to present.

Call Now
Back to the top